muslim nations keep invading the Philippines and the government there can just smile. 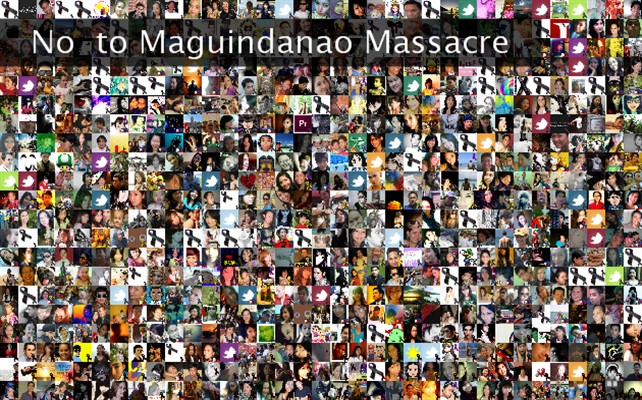 No one in his right mind can accept this offer. Who does he think he is, Michael Corleone? What we can do is inform the public of what Obama is doing. Please it on and maybe someone can smack the side of his head for some sense.
0 comments
Email ThisBlogThis!Share to TwitterShare to FacebookShare to Pinterest

There may be times when we are powerless to prevent injustice, but ... "