Click on link to read the bishop's statements against Notre Dame’s awarding of an honorary degree in Law to Obama.

Tonight, I remember my grandpas,  granduncle and other family killed during WWII.  My granduncle was with the resistance and died fighting in the mountains.  One grandpa was with the merchant marines helping the war effort by transporting materials.  The other was a civilian but got hit by sharpnel.  Then I have brothers and sisters, nephews and nieces who were rounded up and forced into hard labor in concentration camps.  When they were too sick or too weak to haul gravel, they were herded into gas chambers and died by asphyxiation.  I was told to forgive and forget.  I leave the forgiveness part to the Lord.  But I can not forget their senseless deaths. Those who forget the lessons of history are bound to repeat it's mistakes.  Join me in remembering them so that,  man's inhumanity to man may never be repeated and simply remain as a ghastly remainder of the evils that we are capable of.  Here's a link about my family:
http://atlasshrugs2000.typepad.com/atlas_shrugs/2009/04/the-world-forgets-on-remembrance-day.html
Here's another picture of my other family members who continue to be murdered in the states under the administration of Obama and the political leadership of the Democrats. 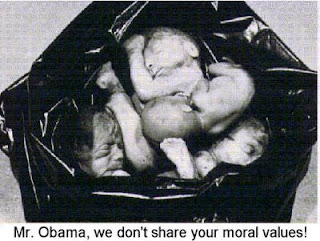