The real story is still Benghazi

Why is it a big deal?  Go to Twitter & search on #BenghaziInFourWords
0 comments
Email ThisBlogThis!Share to TwitterShare to FacebookShare to Pinterest

ABC Political Analyst Trey Hardin was a guest this morning on KABC'S morning show, "McIntyre in the Morning" and dropped a bombshell, stating that he is absolutely convinced that the IRS scandal emanates from the West Wing of the White House.
from http://obamareleaseyourrecords.blogspot.com/2013/05/audio-abc-news-trey-hardin-west-wing-of.html

IRS Told Pro-Life Organization It Had to Promote Abortion

But Shinn said the IRS contacted him regarding his application for nonprofit status, and was told he didn’t qualify.
“The representative was telling me I had to provide information on all aspects of abortion, I couldn’t just educate the church from the pro-life perspective,” he said....

He also told WND that the IRS had rewritten his proposed bylaws “to paint our organization as a political organization. I couldn’t believe they took it upon themselves to do that,” he told WND.
The result is that the IRS gave him 90 days “to prove that we are not involved in political issues at all.”


The Internal Revenue Service was also targeting a pro-life Iowa group that acts in part as a watchdog over the Planned Parenthood abortion business. It was refusing to grant nonprofit tax status to the Coalition for Life of Iowa unless it agreed to limit its “picketing” and “protesting” of Planned Parenthood.

“The IRS not only erroneously forbade the Coalition for Life of Iowa from engaging in ‘advocacy’ as a section 501(c)(3) non-profit organization; they also never gave any explanation as to why their request was relevant,” he said.

He told LifeNews.com: “The Coalition has clearly and truthfully stated that all its activities fall in line with IRS guidelines. The IRS is protecting Parenthood and harassing the Coalition for Life of Iowa.”


The trial of Kermit Gosnell is over. His convictions will surprise very few. But nothing can bring back the innocent children he killed, or make up for the vulnerable women he exploited. We should keep the repugnance of his clinic conditions sharp in our memories, and we should remember the media's inadequacy in covering his case, because Kermit Gosnell is not an exception. Others just like him run abortion mills throughout our country.

We need to stop cloaking the ugliness of abortion with misnomers like "proper medical coverage" or "choice." It's violence of the most intimate sort, and it needs to end. 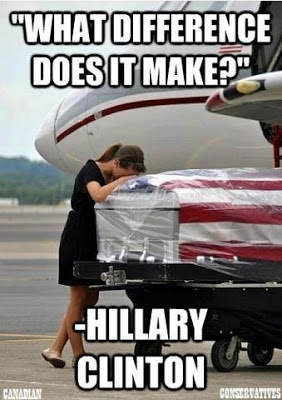