Even if it was just you, He still would have died to save your soul. He is your personal Savior.

Even if it was just you, He still would have died to save your soul. He is your personal Savior. 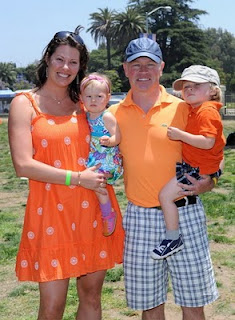 Following Jesus has a price.
"But, in fact, McDonough was sacked because of his refusal to do some heated love scenes with babelicious star (and Botox pitchwoman) Virginia Madsen. The reason? He's a family man and a Catholic, and he's always made it clear that he won't do sex scenes. And ABC knew that.
...
"It has cost him jobs, but the man is sticking to his principles," a source explained to me. You can't help but admire McDonough for sticking to his beliefs, even if he's poised to lose as much as $1 million in paydays for Scoundrels..."
But what does it profit one to gain millions but lose his soul?
Read more at http://insidecatholic.com/Joomla/index.php?option=com_myblog&show=In-Praise-of-Neal-McDonough.html&Itemid=127%20 or click here
1 comments
Email ThisBlogThis!Share to TwitterShare to FacebookShare to Pinterest
Newer Posts Older Posts Home
Subscribe to: Posts (Atom)