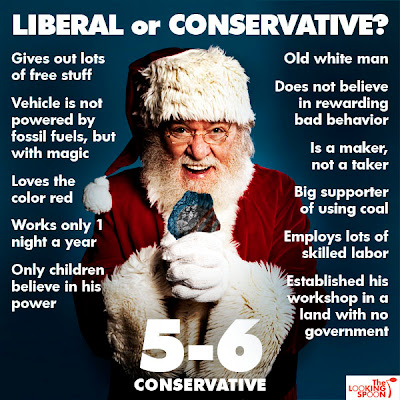 excerpt
..."
Woodham knew that the police would soon be on their way, but he had no plans to allow himself to be captured or kill himself (as is popular with many mass murderers). Woodham had planned to drive to nearby Pearl Junior High School and continue his shooting spree while police were occupied with the confusion at Pearl High.
Woodham successfully made his way to his car well before police arrived. However, Woodham would never make it to Pearl Junior High.
Assistant Princiapl Joel Myrick heard the shooting when it began and immediately went into action. After getting several students to safety and figuring out what was going on Myrick knew what he had to do. Myrick had a Colt .45 handgun in his truck. Due to gun laws Myrick was not allowed to carry his gun on his person. Myrick ran to his vehicle, retrieved the gun, loaded it, and headed back to the school.
Woodham was already in the parking lot, getting into his car. Myrick confronted Woodham in the parking lot, held his gun to the boy’s head and managed to subdue Woodham until police arrived."...
0 comments
Email ThisBlogThis!Share to TwitterShare to FacebookShare to Pinterest

Obama exploits the tragedy to further his agenda in transforming America. He frames the issue in a way that Americans will have to surrender their rights to soothe the bleeding heart Liberals and unwittingly put down the guard that has been built in to keep this nation free.

Our office meeting turned into a discussion on gun control. My boss takes the position of just how much fire power does one need - if at all. She cites robbery as examples and how can simply let the robber take what they want and leave. However, sometimes the bad guys want sex not things. And after that, they want to kill the victim so they cannot testify. So, appeasement will leave one dead at that point.

Another co-worker goes with the hunter's need i.e. no need to automatics to shoot a deer.  I told him that the 2nd amendment was about resisting tyranny not shooting deer.  My boss thinks that is what the military is for.  And that is right - for foreign enemies.  But for domestic threats, the people need to be armed just as powerfully as the military.

They never considered Obama and his regime as the threat.  That is what you get for watching CNN, MSNBC and the other Obama propaganda outlets - oblivion. Going back to what Obama is going to do. His speech about going after the second amendment shows that he has a different spirit and values. One thing is for sure, it is not American.

Obama to go all out against 2nd amendment

I am getting mine before he completely outlaws it.