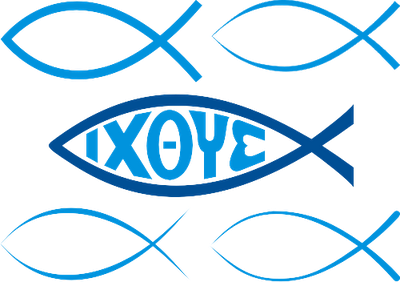 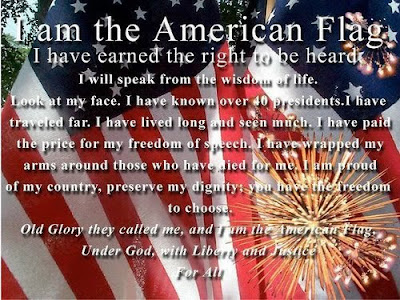 Obama's like Reagan is some ways - but not where it counts. Newt's opinion below can help anyone in a leadership role succeed even if they're not from Harvard Law.

Excerpt:
"But unlike Reagan, seven months into his presidency, Obama's program for change is foundering, while Reagan's was triumphant.
:
While Reagan had enough confidence in his ideas to leave their fate to the American people, Obama has time and again tried to cut the people out of the democratic process.
Instead of having the confidence to defend its ideas, Obama has tried to rush his agenda through Congress with little or no debate, attempted to demonize those who disagree with it, and even asked Americans to inform on their fellow Americans who disagree.
Reagan is often damned with feint praise as "the great communicator" - as if his speaking style, not his ideas, was responsible for his success.
Obama first seven months is turning into proof that the gift of oratory isn't enough.
The lesson Reagan understood so well in 1981 is still true today.
Trust the people."