Charity to Obama and Jenkins 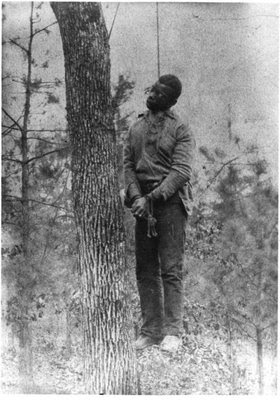 There have been comments that Catholics need to be charitable to President Obama and Fr. Jenkins implying that that we quietly let the commencement speech go on and honorary degree to be given. But is this really what the gospel requires?

Turning the other cheek does not mean accepting the abuse and simply forgiving. To do this is to make the aggressors comfortable and complacent in their wrongdoing. To let one's brother go astray without engaging him in fraternal correction is not to be a brother's keeper. And this is when resistance not acquiescence becomes the charitable thing to do.

Would you let an African-American be dragged out of his apartment and taken into the woods only to be found dangling by a tree? Would you ignore your Jewish neighbors who got picked up and herded into cattle car never to be heard from again? Is this any different from having a newborn starve or die of complications?

No, but the president supported live birth abortions like this and continues to promote abortions by his policies. And Fr. Jenkins plans to honor him with an honorary degree in law - adding insult to injury.

To be silent during this travesty is to be complicit with it. It is to approve of Jenkins' disobedience to the bishops and scandal to 300,000+ petitioners. But the gospels are quite emphatic about scandal i.e. it is better for someone to drown with a millstone on his neck than to scandalize others. And didn’t the Lord identify with the bishops, who succeeded the apostles when he said, "He who hears you, hears me." 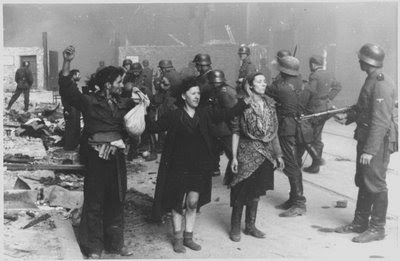 Then there's Obama who promised to put the pro-life efforts to rest as he reverses all pro-life legislation and policies and promises to sign FOCA into law. As he sells the soul of a nation, he explains that, "He is paying his debts to political and financial backers."

And so, to be charitable to Fr. Jenkins and Pres. Obama is not to let them slide down into the culture of death and take many along. The gospel compels us to correct our brothers and to defend those who are about to be murdered by their scandal and compromise with evil. To protest and to resist this is not only justifiable; it is a moral imperative for everyone who believes in the fatherhood of God who is life and the brotherhood of men - no matter how insignificant. 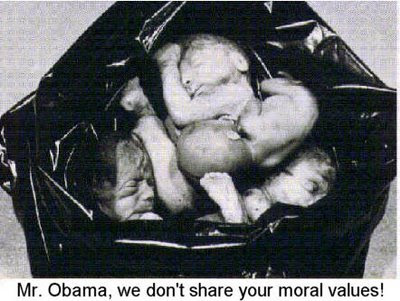