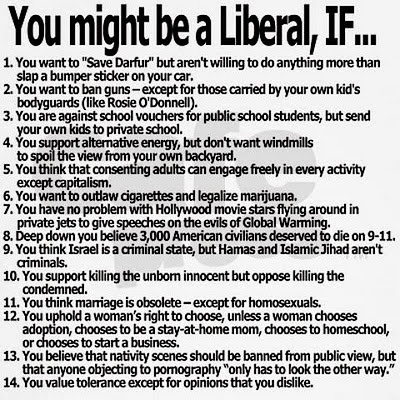 If video fails, click here or go to http://divine-ripples.blogspot.com/2011/10/egypt-muslims-drag-naked-coptic.html

Comment at source: "10/13/11 -- El Manshaa, Sohag, Egypt -- Islamist and Military attacks on Coptic Christians captures the frenzy of a muslim mob arrayed against the tiny Coptic community. This kind of outrageous act has been happening for centuries ever since the Muslims gained numerical advantage. The once Christian nation of Egypt has been slowly turned into an Islamic cesspool, in exactly the same fashion the rest of the Levant and Maghreb became Islamicized.

The Egyptian Police Deliver the young Christian Coptic guy to Muslim people to drag him naked in the streets & cheer Allahu Akbar-La Ellah Ella Allah! Then burn a Christian shop behind the Coptic Orthodox Church, demonstrating the Barbarism of Muslims and Islam."

My response: Egypt deserves another round of plagues for their inhumanity to their fellow men. They ceased to be the cradle of civilization the moment Islam took over their culture. They have now turned unto an uncivilized horde of demonic minions masquareding as religious zealots.
1 comments
Email ThisBlogThis!Share to TwitterShare to FacebookShare to Pinterest

Story about girls and not selling themselves short.

Girls are like Apples on Trees by Yee Shun-Jian 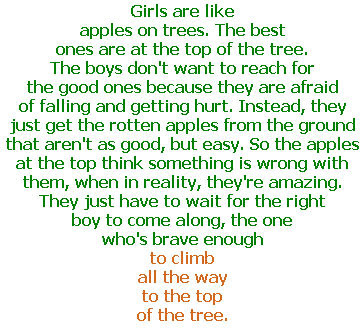