Video: Socialized medicine and the abortion industry - in the works right now 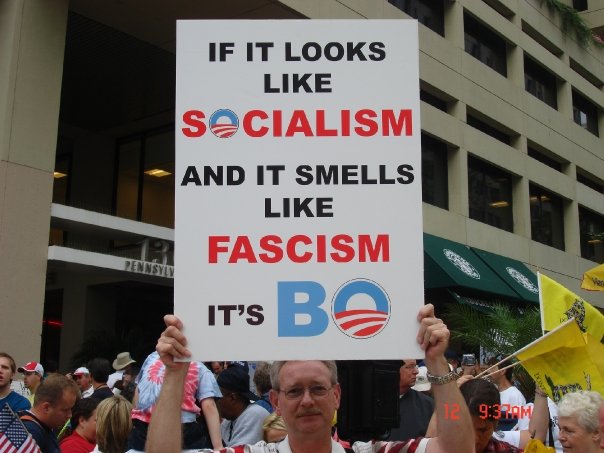 From CNN Deputy Political Director Paul Steinhauser
Fifty-six percent of Americans say the government poses an immediate threat to individual rights and freedoms.  Washington (CNN) – A majority of Americans think the federal government poses a threat to rights of Americans, according to a new national poll.  Read more here or go to http://politicalticker.blogs.cnn.com/2010/02/26/cnn-poll-majority-says-government-a-threat-to-citizens-rights/?fbid=4Bt-oUY4Vwz
0 comments
Email ThisBlogThis!Share to TwitterShare to FacebookShare to Pinterest

You decide.  Who lies?  Both cannot be true.
More thoughts  From CMR at  http://www.creativeminorityreport.com/2010/02/truth-and-lie-about-abortion.html

Comments:
A truthful and unbiased source, imho, is the US Conference of Catholic Bishops.  Here is their website devoted on this matter.   USCCB teachings on healthcare http://www.usccb.org/healthcare/


Issues of Life & Conscience in HealthCare Reform:  A Comparison of the House and Senate Bills  Source:  http://www.usccb.org/healthcare/life_conscience.pdf

by Steve Mosher from Population Research Institute
Ignoring the polls and the House of Representatives, President Obama is pushing ahead with a health care bill that will force Americans to pay for abortions. He has proposed what he calls a "targeted set of changes" to the Senate-passed bill, which have the effect of making a bad bill for babies even worse. (An 11-page summary is available on the White House website here).

Bear in mind that the Senate bill (H.R. 3590) already promotes abortion in multiple ways, making it the most pro-abortion legislation since Roe v. Wade. The U.S. Conference of Catholic Bishops (USCCB), a cautious critic at best, posted a study of the anti-life provisions of the Senate bill that ran no fewer than thirteen (13) pages.

Now comes Obama's version, ladling on $11 billion for "Community Health Centers." Planned Parenthood will be the beneficiary of much of this money, as the President helps his friends at the abortion organization get even richer off our tax dollars.

Obama also wants to subsidize private health insurance that covers abortion, and to mandate that even non-subsidized plans to cover abortion, in effect forcing all of us to pay for someone else's abortion.