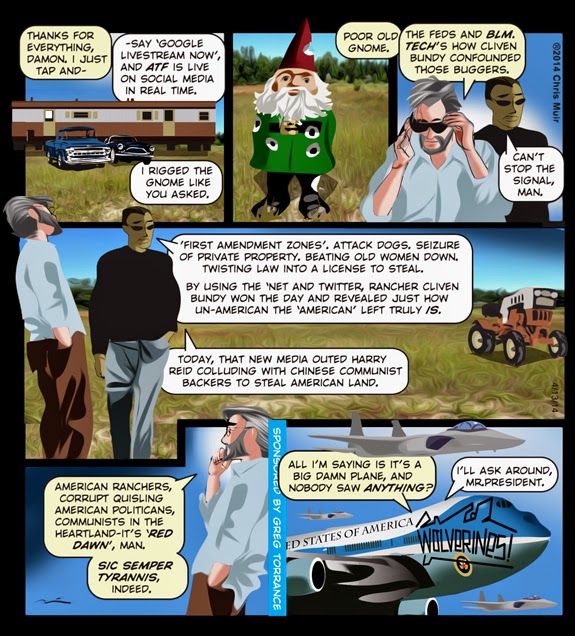 Becky Gerritso, Founder and President of Wetumpka TEA Party Alabama Testifies before The House Ways and Means Committee at the fifth Congressional hearing on the targeting of conservative groups by the IRS.

(foxnewsinsider) Becky Gerritson, President of Wetumpka Tea Party in Alabama, gave emotional and powerful testimony this morning during a hearing on how the IRS allegedly targeted her organization.
Gerritson spoke of demands asked of her 'tiny group' by the agency, including detailed contents of every speech ever given by someone involved in the Tea Party branch, copies of any communication sent to any member of a legislative body, including her own representatives, and the list goes on.
Gerritson fought back tears as she pointed her finger at the members of Congress sitting before her, saying of her group, "[we] had no party affiliation ... It didn't matter ... the only notion expressed was that our representative government had failed us."
"In Wetumpka, we are patriotic Americans; we peacefully assemble; we petition our government; we exercise our right to free speech. We don't understand why the government tried to stop us. I'm not here as a serf or a vassal. I'm not begging my lord for mercy. I'm a born-free American woman, wife, mother, and citizen, and I'm telling my government that you've forgotten your place."
She called the IRS' demands a "willful act of intimidation to discourage a point of view" and "un-American."
Gerritson again became choked up as she concluded her statement, saying, "I'm not interested in scoring political points. I want to preserve and protect the America that I grew up in. The America that people crossed oceans and risked their lives to become a part of, and I'm terrified it's slipping away. Thank you very much."


(She said she received a letter from Director of the IRS Exempt Organizations division Lois Lerner)
0 comments
Email ThisBlogThis!Share to TwitterShare to FacebookShare to Pinterest

MUST WATCH: This Woman’s Congressional Testimony Is Going Viral

Catherine Engelbrecht gives a heart wrenching testimony to Congress about being being preyed upon by the IRS and other government agencies. Please share wide and far to show support for Catherine and political freedom in this country.
0 comments
Email ThisBlogThis!Share to TwitterShare to FacebookShare to Pinterest 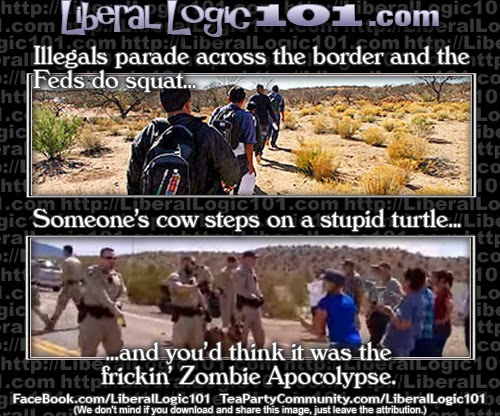