Manhood in a Christian home.

Manhood or "machismo" is defined as a strong or exaggerated sense of masculinity stressing attributes such as physical courage, virility, domination of women, and aggressiveness.  It is downplayed as cultural and even backwards.  But it appears to be deeply planted in nature - genetic even.  Does it have a place in bringing up boys who are followers of Jesus today?


Education is "leading out" into the fore whatever is good.  And masculinity is good.  "Men and female" God made them.  Evangelization is purifying and perfecting these natural elements that have been weakened by original sin.  So, in these traits and leanings lay the Divine genius Who empowered men for a specific and distinctive mission of leadership and service.


Today, the demolition of distinct roles led to emasculation.  And the epidemics of pornography, absenteeism, and adultery brought about an assault on traditional masculinity. With it came an increase in homosexuality as a direct result of divorce and an intentional feminization of boys.  All this societal and cultural ills need to be addressed at the basic unit of the home.
And this is how I encouraged the innate masculinity to teach chivalry, leadership, service, courage and self-confidence.  One starts from the natural tendency then purifies and perfects it with moral and spiritual virtues.
Aggressiveness is faced off against the harsh winter snow.  Dominion is achieved with the power of a snow blower.  Courage and virility is used to mess with trash - something the girls dare not touch.  Strength is employed is doing the most menial of chores - like mopping the floor and brushing the toilet bowls.
Rather than competing with girls, I teach them to be knights who defend the honor of their sisters.  In the process, I teach respect for girls.  Being the protectors puts them in a position of nobility, superiority and power.  And who does not like that.
Finally, we make time to bond - as men.  It is a natural exclusive club ordained by the Divine for the warriors, kings and priests.  During our boys' night, we gather around the fire (or Mongolian barbeque)  and regale each other with stories of our chivalry and courage.   At the end, we lay our swords at the foot of the Lord to serve the weakest and poorest of all.
So, yes there is room for "machismo".  Please pass the beef tartare and haggis. 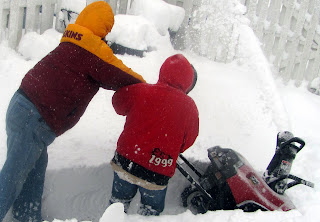 Aggressiveness is used to fight the harsh elements. 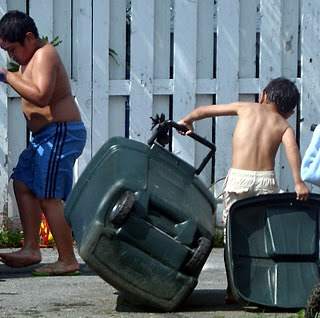 Physical courage and virility is pitted against the heavy trash and the germs lurking there - something the girls are wary about. 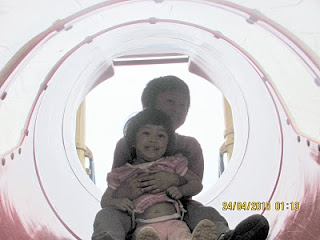 The girls are protected, not conquered. 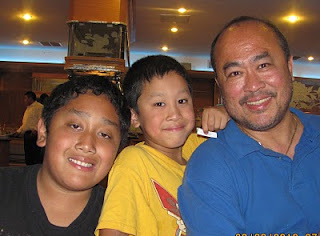 With the reward of membership in that exclusive circle of warriors, priests and kings. 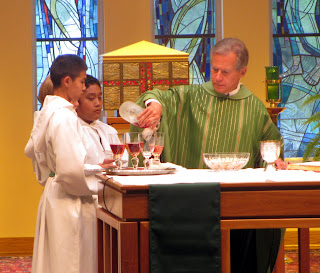