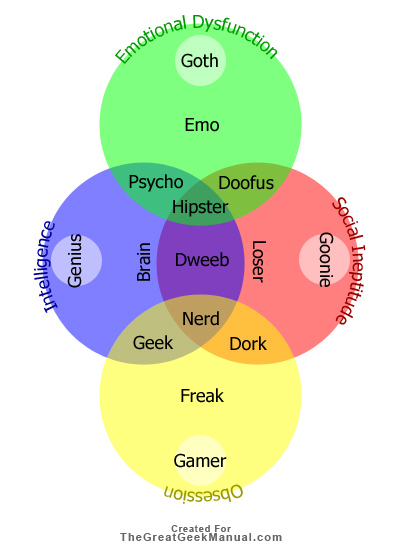 Here is a graphical definition of the labels used to tag people - FYI.

Video: Should RNC Chairman Credit God for his Position?

source http://www.cbn.com/cbnnews/politics/2010/January/RNC-Chairman-Credits-God-for-his-Position/ or click here
“Republican National Committee Chairman Michael Steele told CBN News God put him in his current position.  Steele came under fire recently after criticizing Republican leadership in his new book and urging the party to get back to its conservative principles. He also said the GOP wouldn't be able to win back the House in 2010."  Acc. to CBN News.

To presume that his current position was preordained by God is presumptuous in my opinion.  Just because something happened does not mean that God wanted it to happen.  Because of freedom, many things happen that are not desired by God e.g. the Holocaust, abortions, terrorist attacks and sin.  So, Mr. Steele should be cautious in making such comments; because, they may be false.  The fact that he is still there does not mean that God wants him to be there.  He shouldn't use that as a justification.  It's more of a rationalization;  because, he's holding the party back.  Perhaps, he needs to consider reading the sign of the times and discerning what God’s will is truly.