Understanding that led to friendship between my sons. 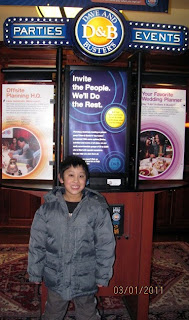 A friend invited my son Billy, 7,  to a birthday party at Dave and Busters - an amusement center. 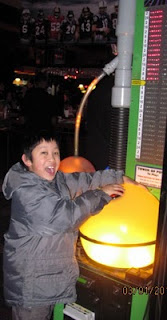 Besides food and drink, all the kids got a $25 card to use at the games there. 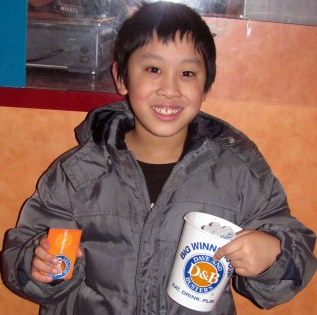 At the end of the celebration, Billy collected a small bucket full of tickets. 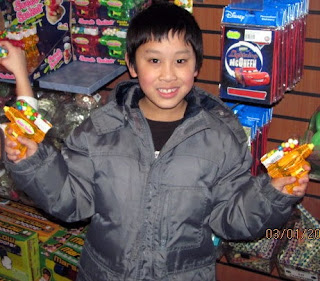 He redeemed them for 2 water pistols, instead of getting a bigger prize for himself. 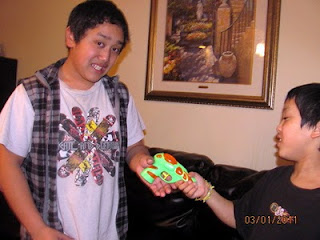 When he got home, he gave one of the guns to Bob, 11, his older brother. 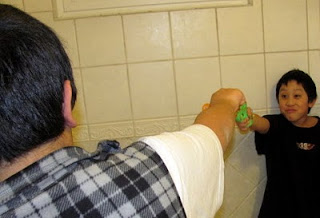 At first they were enjoying a friendly game then things got out of hand.  Bob overpowered Billy in the shoot out, cornered him and emptied the magazine.  It turned ugly. 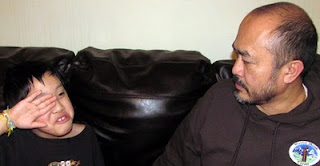 Billy ended up crying miserably.  He went to his dad and told him how deeply grieved he was that Bob used his very gift to torture him mercilessly. 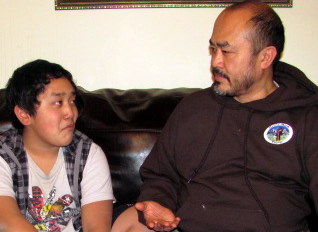 The wise old father called Bob over and said words that would make the two brothers, the best of friends.  "You must understand Bob", the father started, "that Billy owned nothing in this world all his life.  The tickets that he won at Dave and Busters were the only things that he truly owns.  And rather than getting himself a nice toy, he thought of you and the fun times that you two would spend playing together.  That is why he got two water pistols.  He wanted to enjoy your company.  What hurt his feelings was that you went beyond playing and tortured him with it - specially when he was cornered and unable to shoot back or run.  It was neither fun nor friendly anymore.  And I guess he felt sad that you did that to him despite his gift. 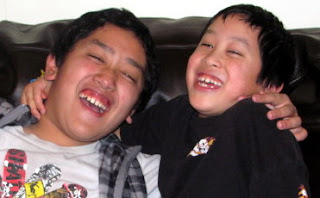 Bob understood how Billy looked up to him and enjoyed his company.  From then on, he was no longer mean to Billy.
4 comments
Email ThisBlogThis!Share to TwitterShare to FacebookShare to Pinterest

TimeLapse took 1.5 hrs. to pass through.

If video fails click here or go to http://divine-ripples.blogspot.com/2011/01/timelapse-march-for-life-dc-2011.html